The ABB FIA Formula E World Championship returns this weekend to the Red Hook Neighborhood of New York City for the fifth time.

Set against the backdrop of the iconic Manhattan skyline, the Red Hook Circuit winds around the Brooklyn Cruise Terminal, under the gaze of Lady Liberty. The 14-turn, 2.32 km course combines high-speed turns, straightaways and hairpins to create a thrilling and challenging street circuit for the 22 competing drivers.

Theodor Swedjemark, ABB’s Chief Communications and Sustainability Officer, said: “It’s great to be returning to New York City, to once again showcase the future of sustainable transport and just what EVs are capable of, in ABB’s largest market. It’s a market in which we have invested more than $14 billion since 2010 in plant expansions, greenfield development, and acquisitions, to accelerate the adoption of e-mobility and electrification ­– ultimately helping drive progress towards a more sustainable future.”

As the United States begins to implement the largest EV charging investment with the installation of half a million EV chargers across the country, ABB will play a critical role in meeting that goal. Currently ABB powers more than 1,000 charging locations in the US and the company is continuing to invest in the e-mobility sector. ABB is adding 125 jobs across its e-mobility operations in the US this year. In Sugarland, Texas, ABB is opening a training center to provide authorized service partners with hands-on training for servicing and maintaining EV chargers. Meanwhile, in Southern California, ABB is opening a product development and research facility where it will design, develop, and test EV chargers for the US.

This development in e-mobility extends far beyond the road: ABB also decarbonizes the marine industry by increasing the number of electric ferries and enabling greater capacity for shoreside electrification. One such example is the sustainable technology solutions installed in two new Maid of the Mist passenger boats at the Niagara Falls, in upstate New York. They are the first all-electric vessels ever built in the US and benefit from ABB’s zero-emission technology. Powered entirely by high-capacity battery packs, they enable visitors to experience The Falls undisturbed by the engine noise, vibration or exhaust fumes of a conventional diesel engine.

ABB’s commitment to pushing the boundaries in sustainable development also extends to the energy used. The company has been awarded two major contracts by Plug Power Inc. (NASDAQ: PLUG) to provide the electrical systems for two new hydrogen plants in North America, including the continent’s largest in New York. The plants are set to jointly produce 60 tons of green hydrogen daily, replacing some 170 tons of fossil fuels in the logistics and transportation sectors. Green hydrogen is produced with renewable energy sources and emits zero carbon when used as fuel. ABB solutions will help make its production more affordable, accessible, and sustainable.

Ahead of the New York City E-Prix, ABB has released a new video in its series as part of the company’s partnership with FIA Girls on Track. Featuring Cristina Mañas Fernández, Performance & Lead Data Science Engineer at Jaguar TCS Racing, the video looks into what attracted her to motorsport, her role at the team and the importance of giving equal opportunities to young children regardless of gender.

On Thursday, ABB will also release the latest video in its Drivers of Progress series. Featuring Head of the ABB Formula E partnership, Daniela Lužanin, and Formula E Chief of Staff, Hannah Brown, the video explores the impact and benefits of the FIA Girls on Track program and why both Formula E and ABB were keen to support it.

Following New York City, the ABB FIA Formula E World Championship returns to London for rounds 13 and 14 on July 30 and 31. 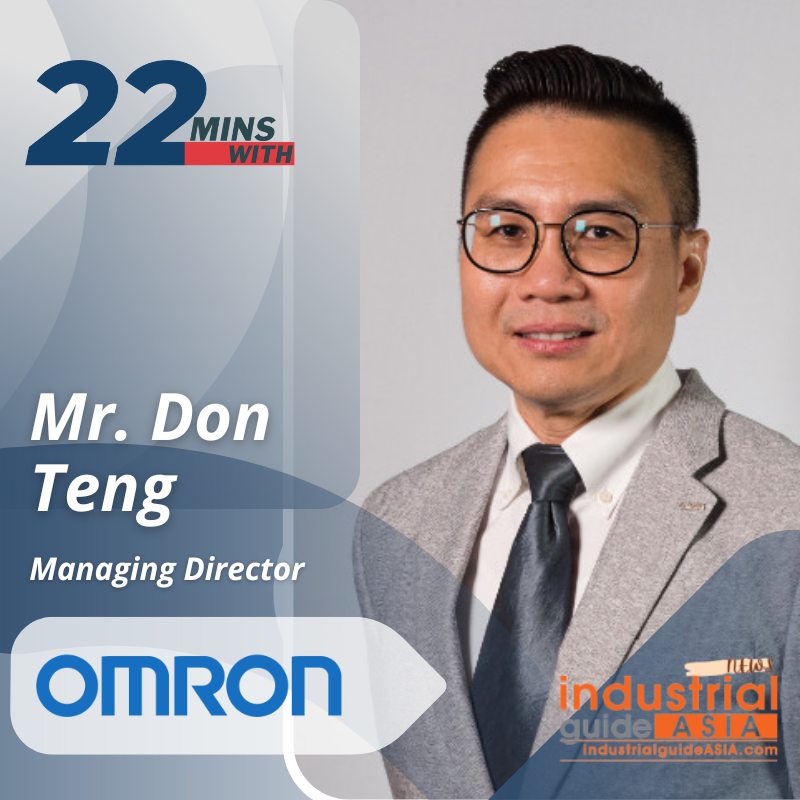