Chinese ride-hailing giant Didi has halted plans to launch in the UK and continental Europe, a source close to the company has told the BBC.

The Uber rival had been planning to roll out services in Western Europe, including major British cities. Didi is in consultation with the team working on the project on reassigning new roles or potential redundancies. The move comes as Chinese firms face intense scrutiny by Western nations and Beijing cracks down on data privacy.

Didi did not comment directly on the story that was first reported by The Daily Telegraph but said in a statement: "We continue to explore additional new markets, liaising with relevant stakeholders in each and being thoughtful about when to introduce our services." "As soon as we have any more news on additional new markets, we look forward to sharing," the spokesperson added.

Didi has been expanding its international business and has recently launched services in a number of new countries in South Africa, Ecuador and Kazakhstan. In response to questions about the future of its team in the UK Didi said: "We have established an international talent hub in the UK, recognising the exceptional quality of people in the market. Beyond that, any personnel matters remain strictly confidential." Didi's decision comes as Chinese companies face increasingly close attention from authorities in Western countries.

Last year, telecoms giant Huawei was banned from the UK's 5G infrastructure and faces scrutiny over its security practices from Britain's National Cyber Security Centre. Huawei is also one of the Chinese companies hit by tough restrictions in the US. Under the Trump administration firms including the hugely popular video-sharing app were targeted over allegations of links to the Chinese government. While President Biden has eased back on some of that rhetoric Washington is still keeping up the pressure on Chinese firms.

At the same time Didi has come under intense scrutiny in China as Beijing is increasingly cracking down on data privacy. Earlier this year, the country's internet regulator ordered online stores to stop offering its app, saying it illegally collected users' personal data. The announcement came just two days after the company raised $4.4bn (£3.21bn) in its New York Stock Exchange debut. Didi's shares fell sharply on the news. 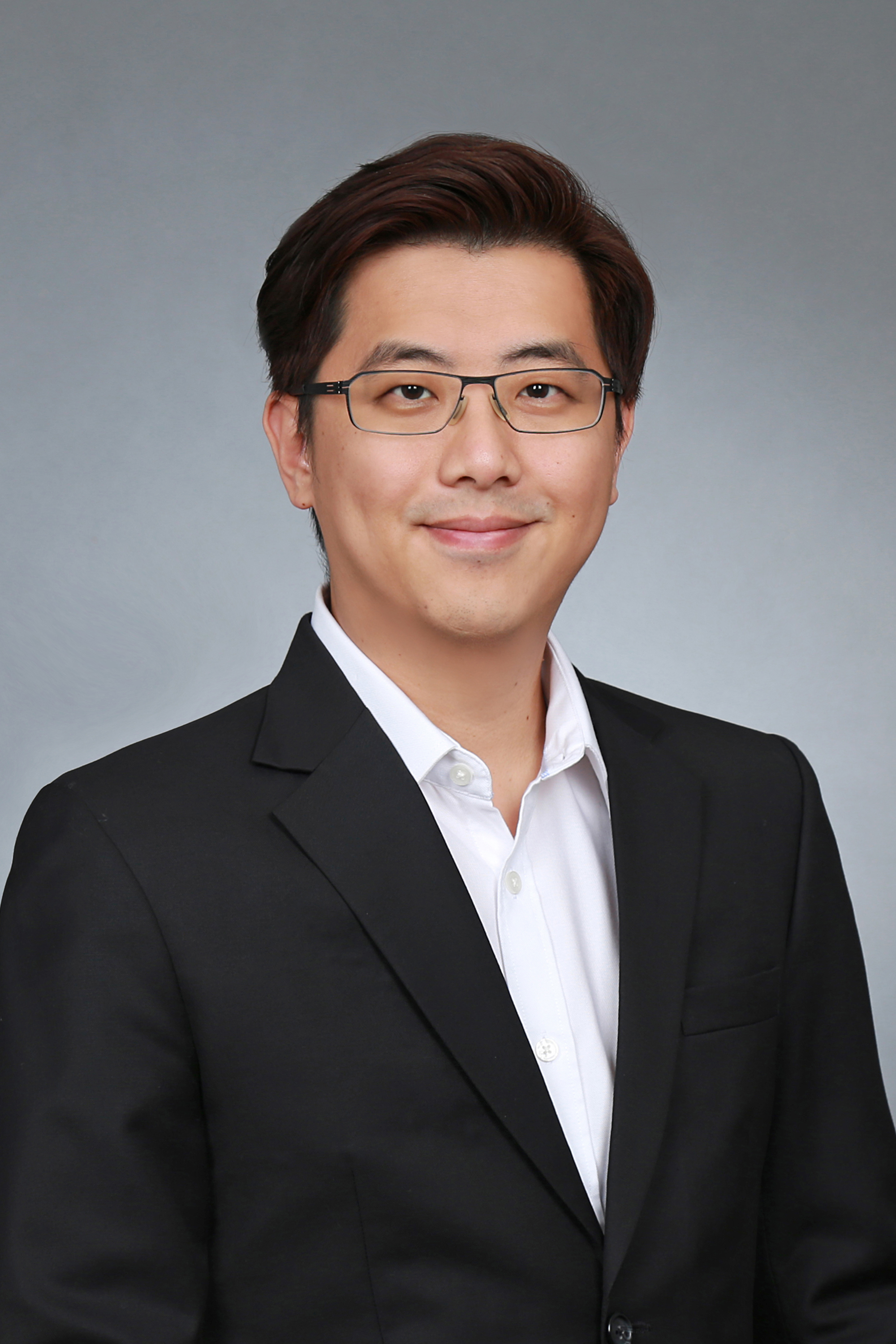 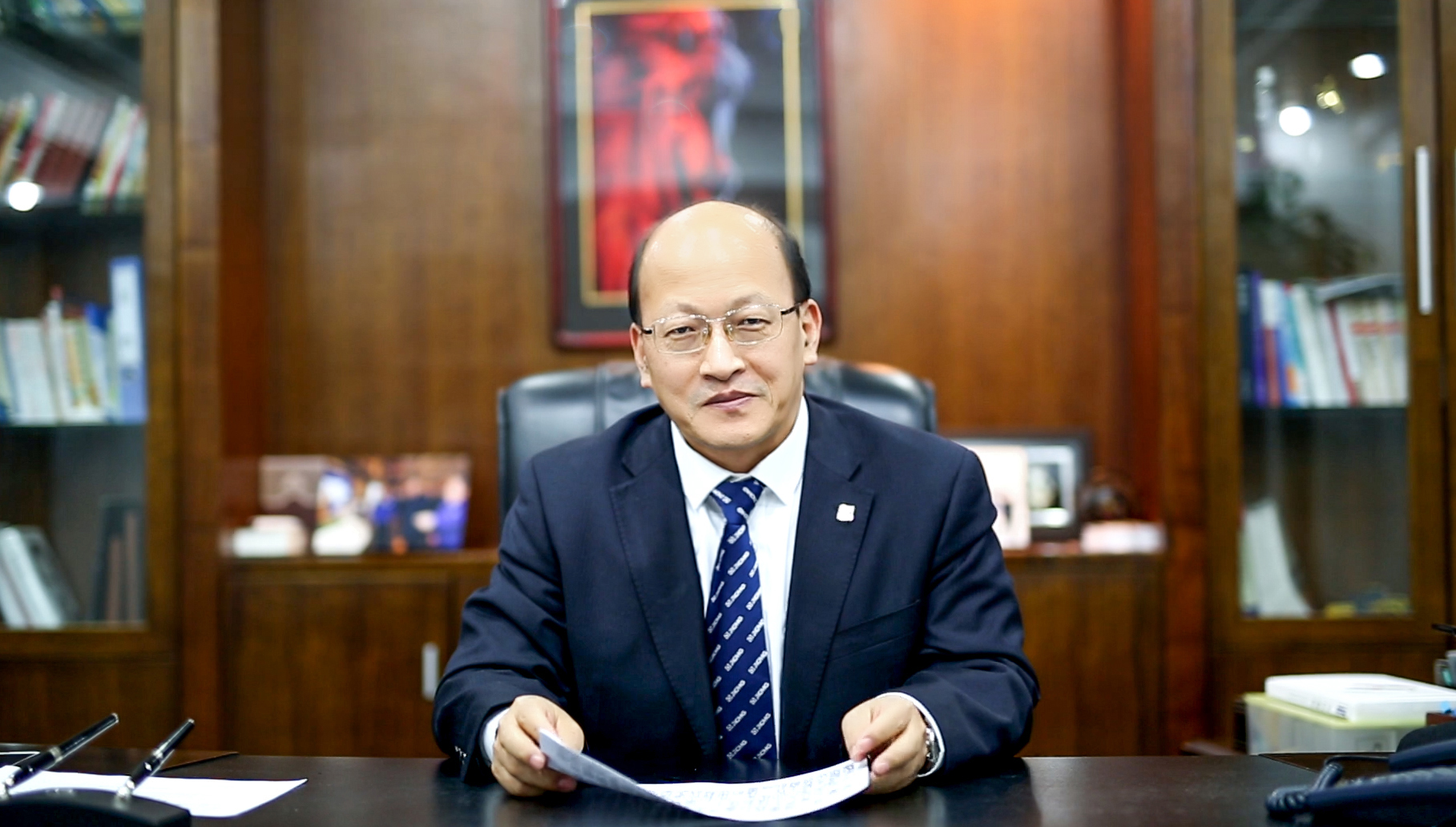 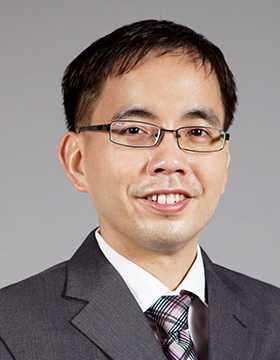 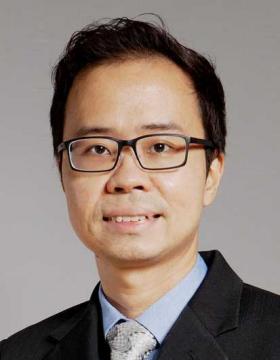 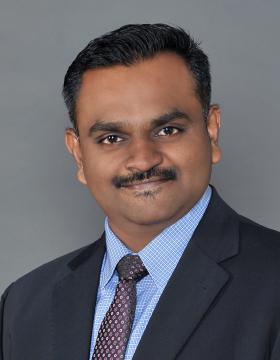 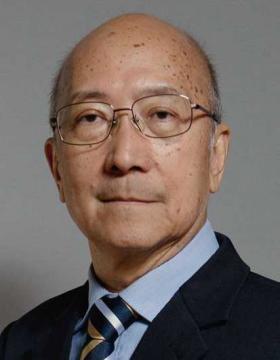 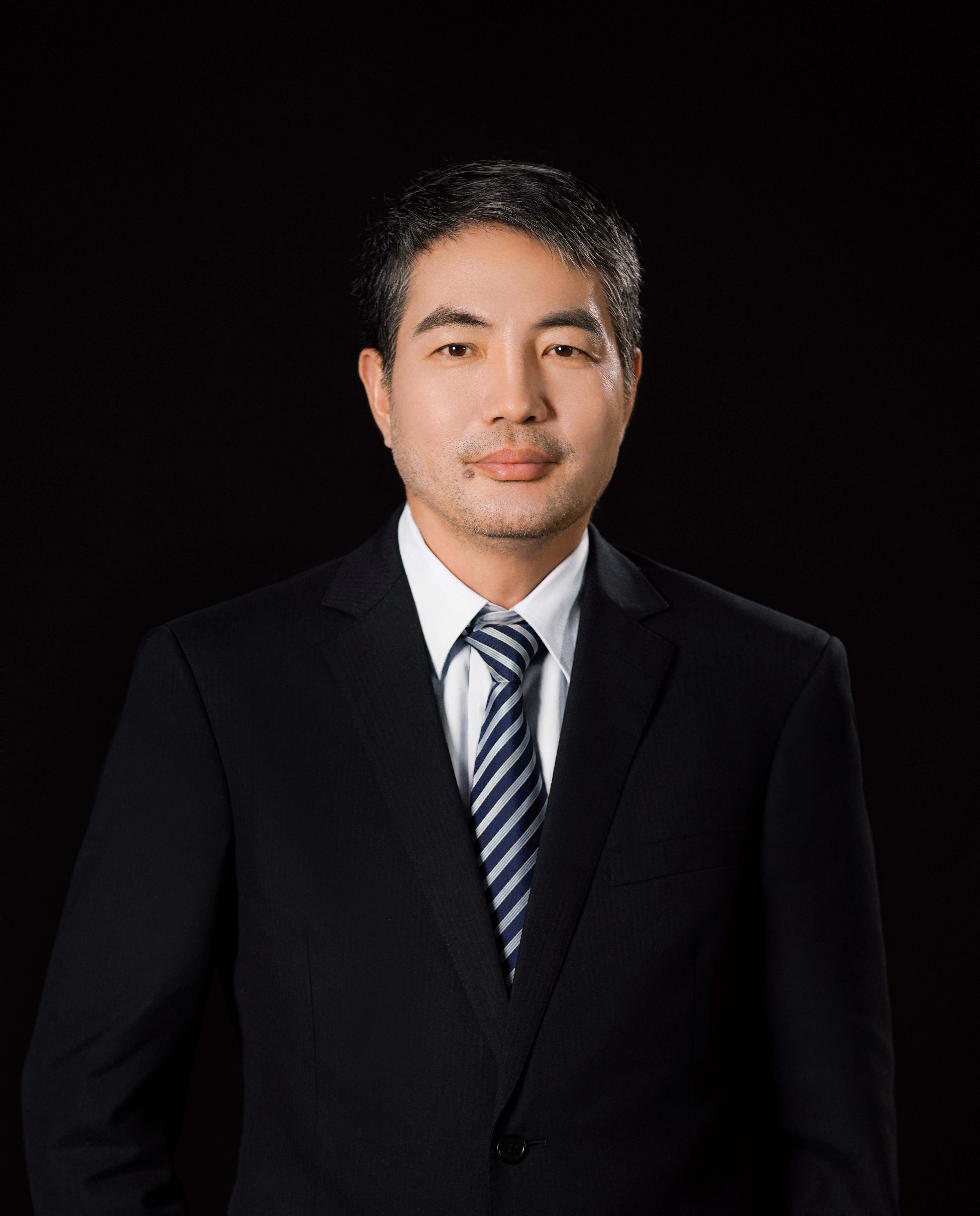 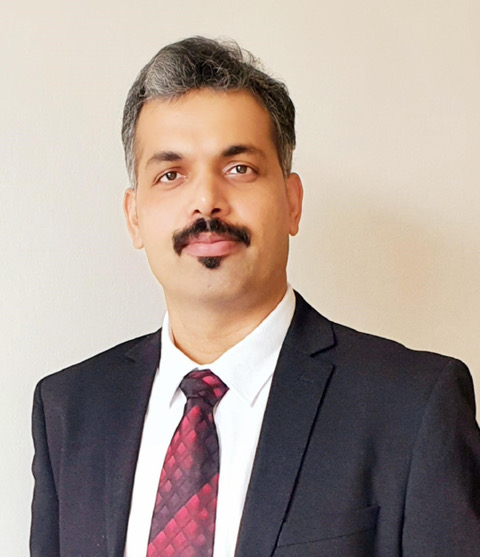 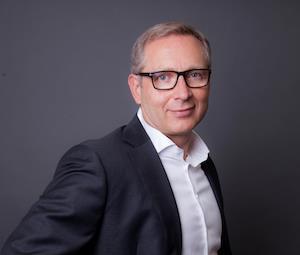 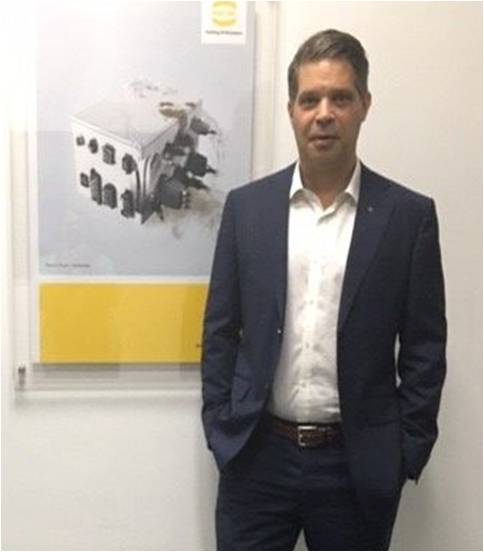 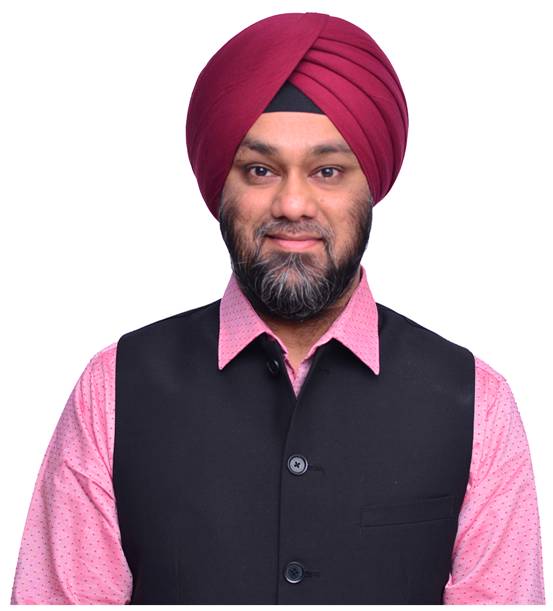 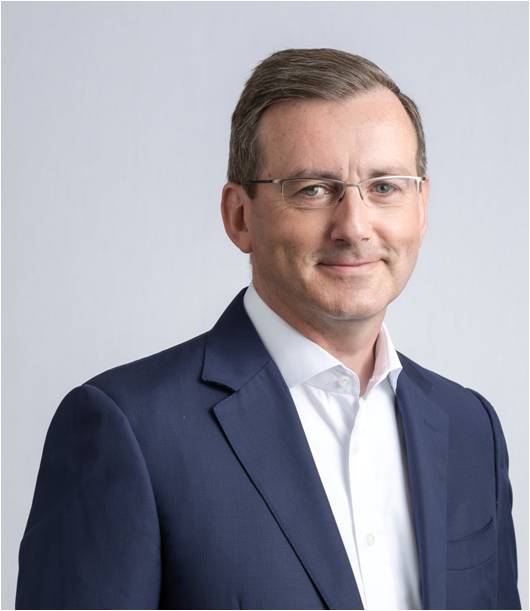 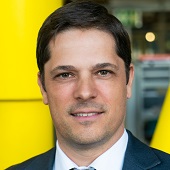